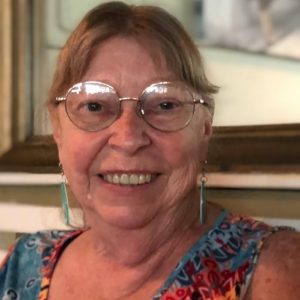 Donna Newman Windle, originally from Michiana (Niles, MI and South Bend, IN), moved to Fort Myers in 1977 then to Key West in 1993. I began selling real estate in Indiana, then Michigan, and Florida. I have been a member of five associations of Realtors and have served on each one’s Education Committees. I chaired the Key West Association’s Ed Committee in 2010. I was a member of the Key West Affordable Housing Committee, the Monroe County Affordable Housing Committee, The Habitat for Humanity Advisory Board and served as a Monroe County Planning Commissioner from 2006-09. I am on the BOD of the local ACLU.

Being the oldest daughter of a WWll veteran who served in Nazi Germany, I was raised to believe that voting is a responsibility not merely a right. Our members understand that engaged citizens are the engine that drives the democracy.