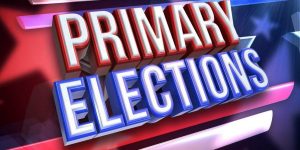 Primary elections or often just primaries, are the process by which voters can indicate their preference for their party’s candidate, or a candidate in general, in an upcoming general election, local election, or by-election. Depending on the country and administrative divisions within the country, voters might consist of the general public in what is called an open primary, or solely the members of a political party in what is called a closed primary. In addition to these, there are other variants on primaries (which are discussed below) that are used by many countries holding elections throughout the world.